The selection of actions is central to how we interact with the world, a reality that is often not fully appreciated until this ability is lost through impairments like stroke and Parkinson’s disease. Our goal is to establish how neural circuits lead to these action selection decisions. The vital ability to make appropriate actions requires the coordination of motor, reward, and cognitive brain systems. While compelling research has been accomplished in individual brain areas, studying elements of neuronal circuits in isolation yields an incomplete and potentially misleading picture. Our research approach is inclusive yet specific: interrogating the functional interactions between areas in a manner more typical of cognitive neuroscience, while also identifying the computational contributions of individual cell types within each region. To establish the neural correlates of behavior, we monitor the electrical activity of hundreds of individual neurons simultaneously. This feat is made possible using technology we helped design that records from an order of magnitude more neurons than the current state of the art permits.  We have also developed unique computational methods to distill and analyze these data in new and meaningful ways.

Congruently, we believe that the function of circuits can only be understood relative to the careful application of behavioral paradigms. To this end, Eric’s background in non-human primate studies of attention, motor planning and behavioral economics propel the lab forward to ask detailed behavioral questions previously thought to be inaccessible in a mouse model. With this approach, we can train complex behaviors, like reaching for a target, while also extracting detailed quantitative measures, permitting more accurate and comprehensive study of the neural mechanisms at play. 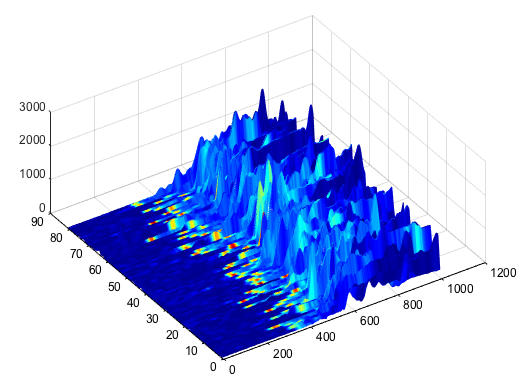 I established previously (Yttri and Dudman, Nature 2016), delineating a specific role for each individual cell type in the motor system. Future work will leverage these findings into new therapeutic strategies for conditions such as Parkinson’s disease, improving deep brain stimulators in collaboration with neurosurgeons. 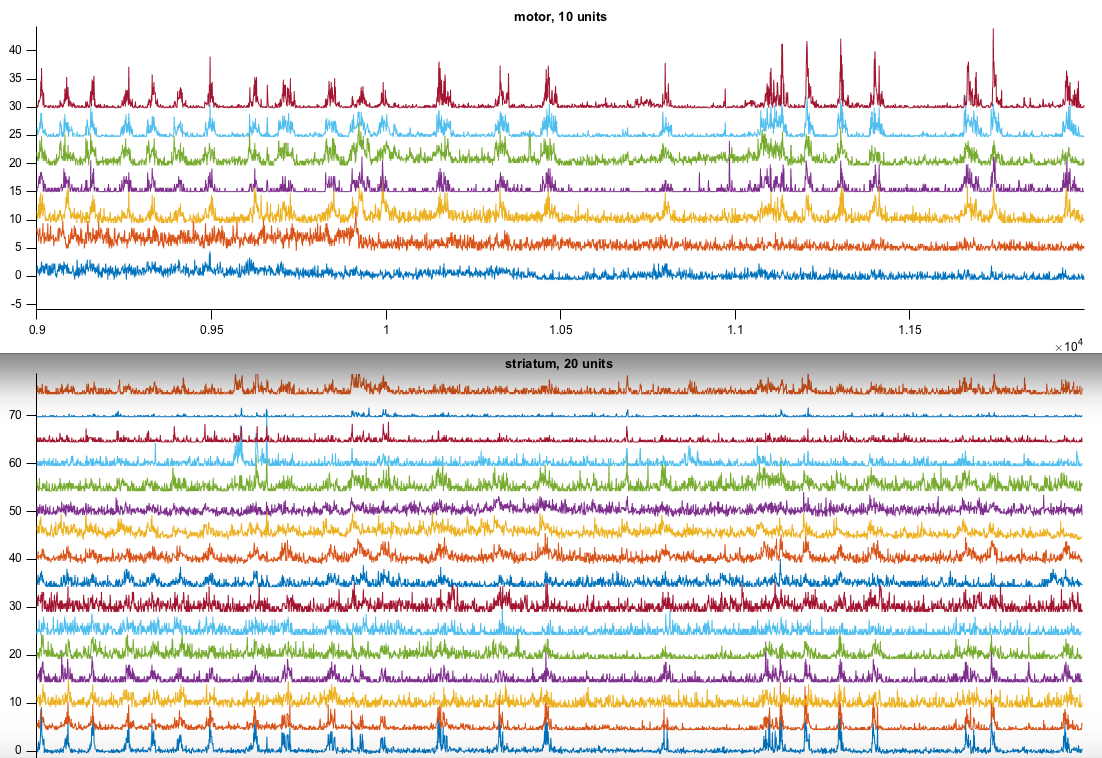 Simultaneous muli-unit activity recorded over a depth of 3mm, spanning all layers of motor cortex and striatum